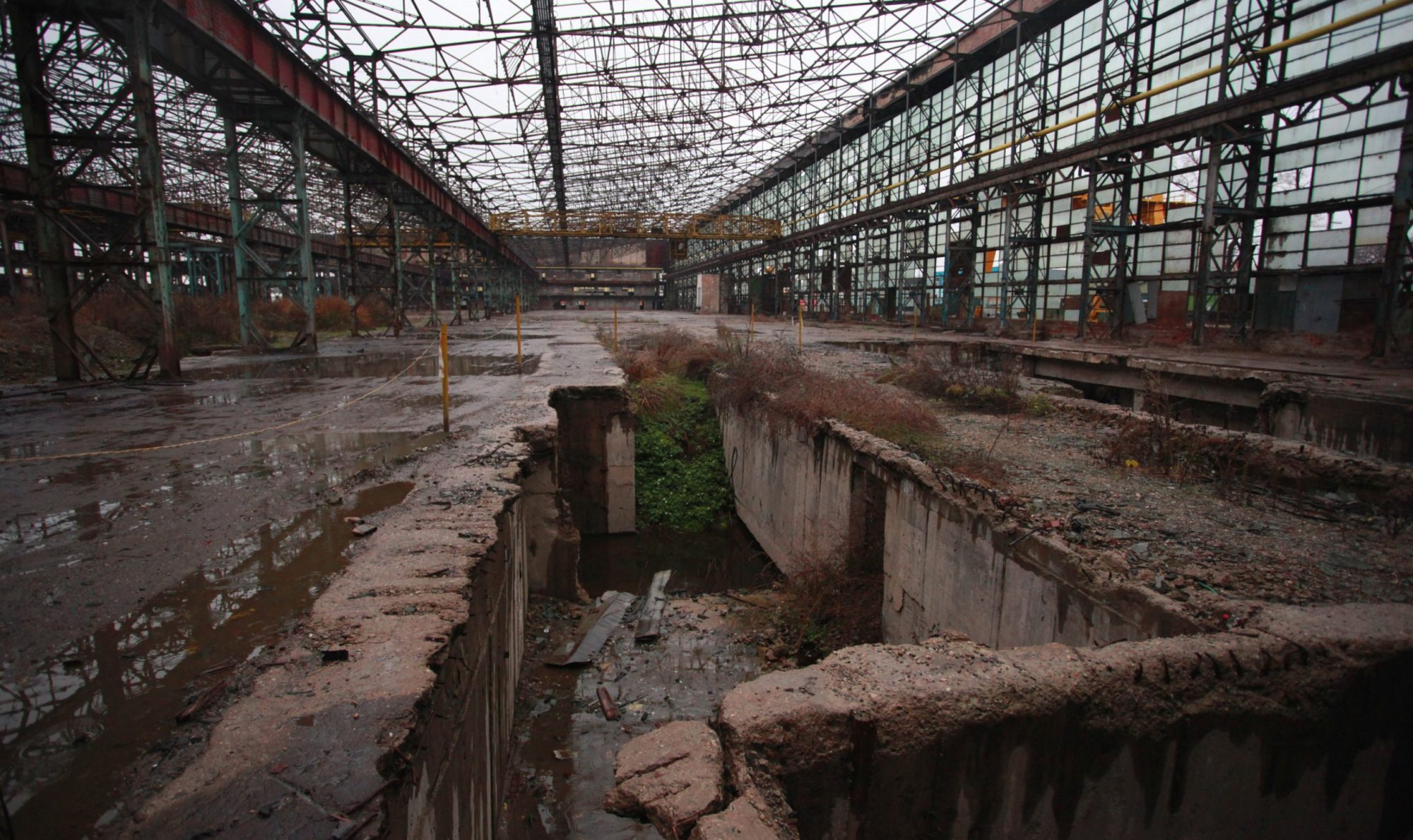 No Fear Productions stands for no fear for challenges. Committed to socially and culturally relevant productions, as well as challenging names in the industry, both No Fear Productions and its partner No Fear Foundation work hard to tell much needed stories to the world. With multimedia productions, through screens, and with no fear.

Mardou Jacobs has been working as a professional in film business since 1984. Started in production she developed her skills being an independent executive- and line-producer of features, television films and series of different sizes and formats.

Founded in 1986 No Fear Productions has a long experience producing, co-producing and executive-producing national and international features and television-drama. Now cooperating with No Fear Foundation, social and cultural relevant productions are being developed. Like the names of the companies already suggests, with no fear for challenges.